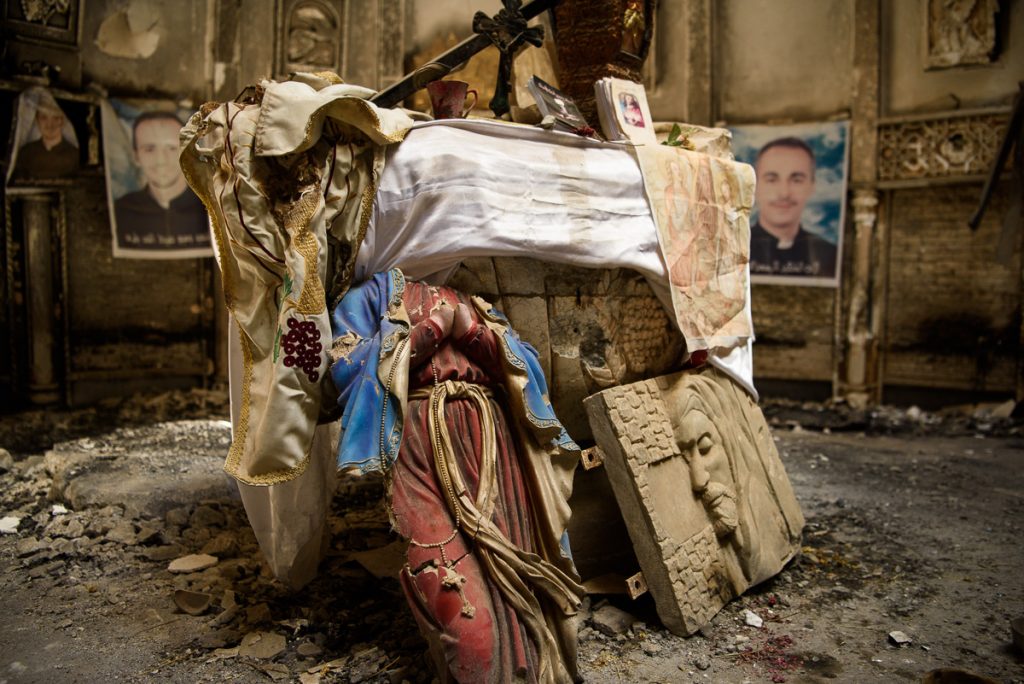 The  refugee  crisis  has  had  and  still  continues  to  have  such  an  effect  and impact  on  European  states,  in such that the crisis in itself was able to split the ideologically and historically united European Union into  two  camps,  either  for or against  migration.  One  camp  recalling  the  solidarity  over  the  refugee  crisis represented mainly by the German approach and another camp partly represented by the Visegrad countries  often  portraying  migrants  as  a threat  to  their  culture,  sovereignty,  stability  and  economy.

Despite  the  differences  between  their  approach  both  camps  were  trying  to  answer  several  common  questions  such  as,  how  to  prevent  such  a crisis  and  how  to  stop  and  manage  the  flow  of  refugees  and  migrants entering Europe. All countries involved in dealing with the crisis have different ways of dealing with these questions, some more radical than others, but there is one common tool, which is quite often being overlooked, which is the humanitarian aid and development cooperation. Read more in Ambrela’s recent background paper, called ‚Development Cooperation and its Impact on Migration Flows‘.

The publication is a part of the ‚SDGs and Migration – Multipliers and Journalists Addressing Decision Makers and Citizens‘ project – realized in the framework of the DEAR programme thanks to the EU support. You can download it and read it in English language and in Slovak language.